What is a print? Part I

In a series of posts I will discuss the question of "What is a print?" This is about original, antique prints and these posts will talk about different types of prints and how they are made.

In the most general terms, a print is a piece of paper on which a design has been imprinted from a matrix made of some selected medium, usually stone, wood, or metal. In an original print the matrix is made by hand, not by a mechanical reproductive method. Any print issued prior to 1900 is considered an antique, though non-mechanically made prints published before World War II are sometimes considered to be antiques.

Prints fall into three general categories depending on their method of production: relief, intaglio, and planographic. 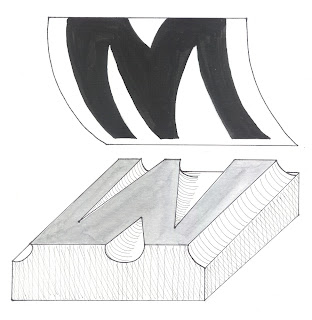 More information can be found on The Philadelphia Print Shop on-line reference library.
Posted by Chris Lane at 11:43 AM