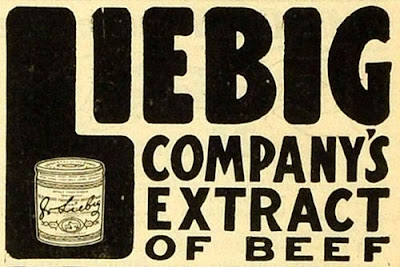 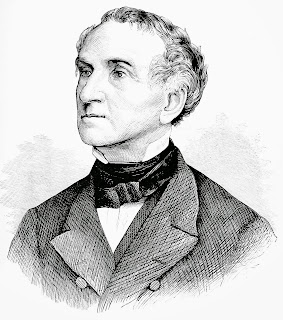 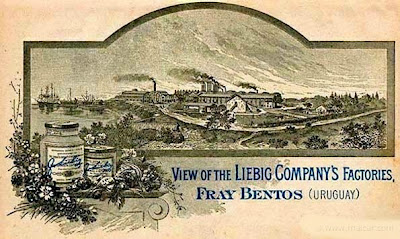 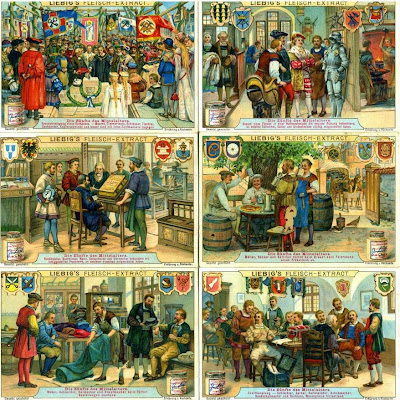 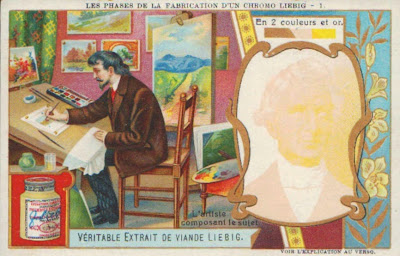 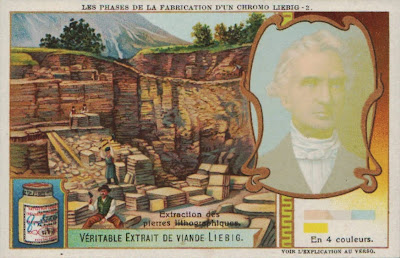 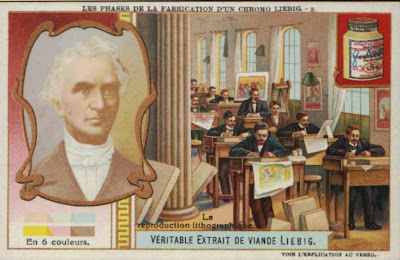 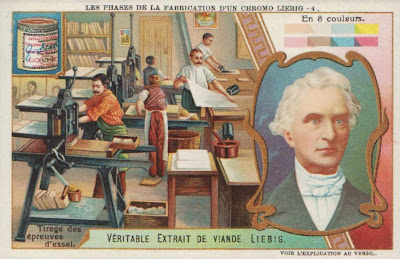 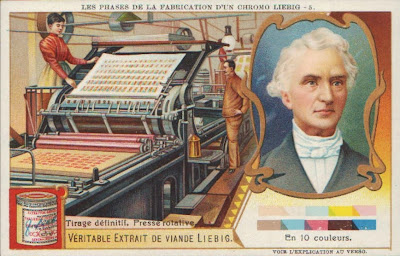 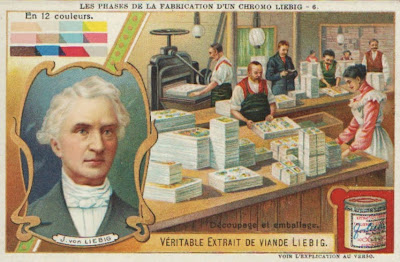 Maps of Ireland and the Black Irish 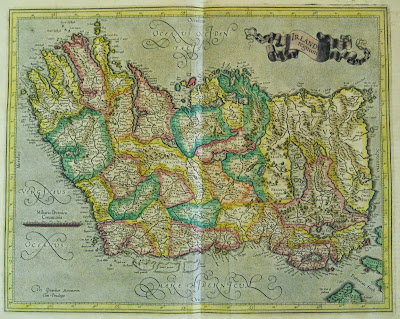 The term “Black Irish” is usually used to describe Irish who have dark features, black hair and dark eyes (in contrast to the more “typical” stereotype of the fair skinned, blue eyed and blond or red headed Irish). The Black Irish are generally found in western Ireland. There are a number of explanations of the origin of the Black Irish, but my favorite has to do with maps! 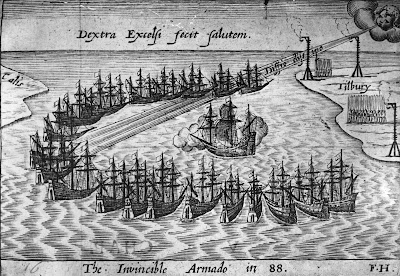 In 1588, the Spanish Armada was beaten badly by the English and were driven out of the English Channel to the east. Fearing trying to run the gauntlet by returning through the Channel, the surviving ships of the Armada sailed north, around Scotland, planning to head west, then south back to Spain. 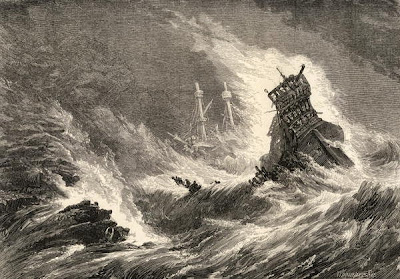 The ships turned south too soon, sailing very close to the Irish western coastline. This proved disastrous when gales blew in from the west and sent quite a number of ships to destruction on the Irish shore. Many men died by drowning or were killed by English troops, but some did survive. The story is that these Armada survivors married into the local population, thus propagating the Black Irish. 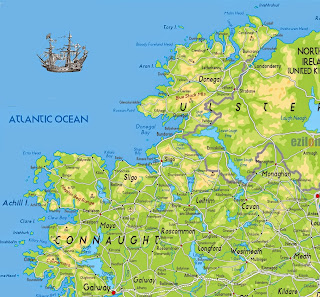 So why did the Spanish turn south too soon? One factor was simply the fact that it was at that time very difficult to know your exact longitude, and another was perhaps that they did not account as they should have for the Gulf Stream, which flows to the north-east. However, the story I like, is that they were using maps which didn’t show Connaught’s western bulge. The Mullett Peninsula in County Mayo extends quite a ways further west than the more northern coast and this was not shown on the earliest maps of Ireland. 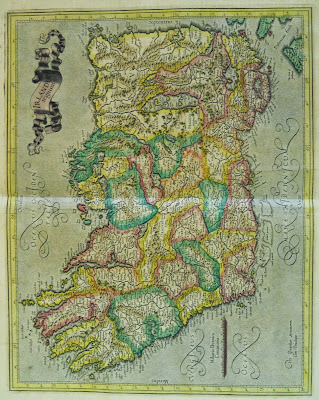 For instance, Gerard Mercator’s map of Ireland (which is shown as printed at top of the blog and oriented to the North just above) shows the western coast as with very little western bulge and most other maps of the earliest period were like this. If you were navigating south along the western coast of Ireland in 1855, using a map such as this, you would not expect the Mullett Peninsula to jut out as you got past Donegal Bay. Perhaps this was what happened to the Armada ships? 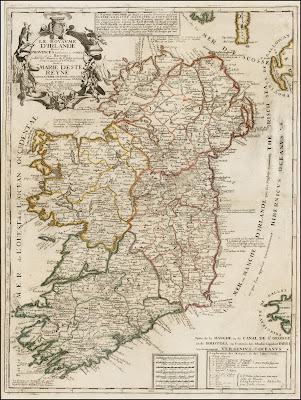 In any case, by the end of the seventeenth century a more correct shape of the west coast of Ireland appeared and that mistake would no longer occur. Collectors usually like earlier maps in any case, but for maps of Ireland, it is maps such as Mercator’s that are particularly desirable. Even if not a true tale, it certainly makes a good story!
Posted by Chris Lane at 4:51 PM 1 comment: 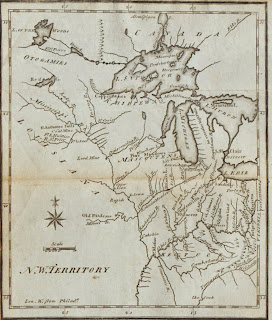 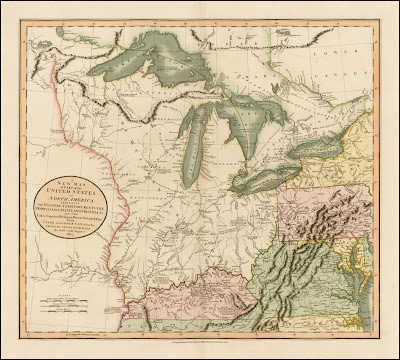 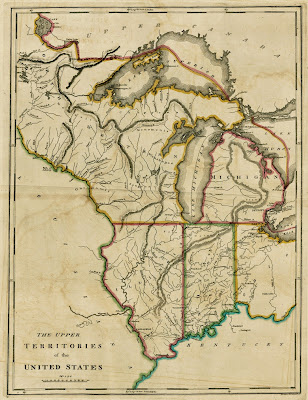 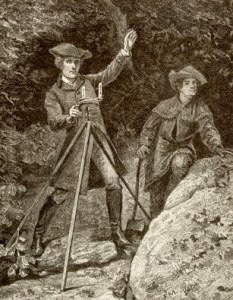 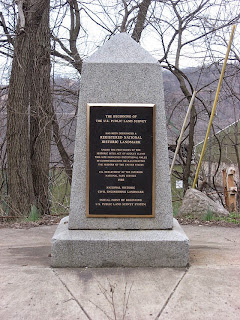 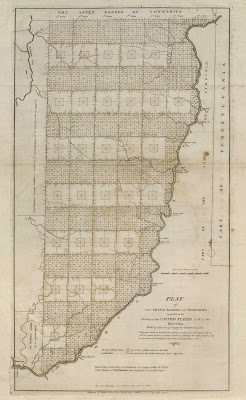 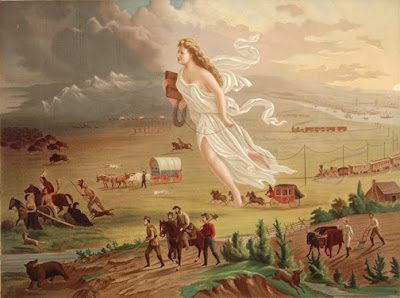