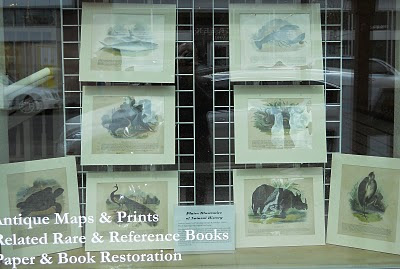 I love prints of most types, but I have a particular fondness for prints that are fun but not too expensive. Such prints provide a way for people to have original art on their walls, items that are real antiques with historic interest, without spending the a huge amount to get them. I have just put together a window for the Denver shop with one group of such prints, those issued by the “Society for Promoting Christian Knowledge.” 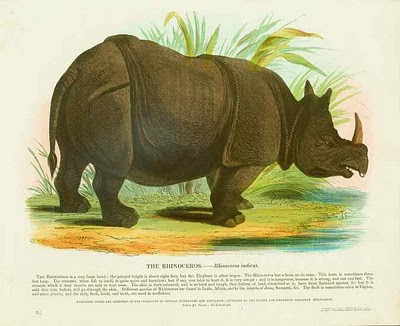 Quite a mouthful isn’t it? I will discuss this society, and another similar group below, but first I want to explain a bit about these cool prints. These are from series called “Plates Illustrative of Natural History.” They are small folio (about 10 x 12) wood engravings with original hand color. They were issued by the Society for Promoting Christian Knowledge between 1845 and 1847 and they illustrate fauna from around the world. These prints were sold individually, either “plain” or “coloured,” and also in bound volumes. 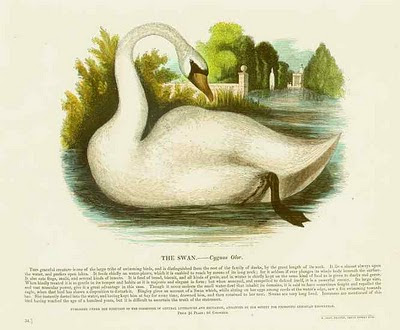 Each print shows a bird, animal, reptile or fish portrayed in an unthreatening, even anthropomorphic manner. The images are fairly accurate, though somewhat crude and certainly humanized to some extent, and the fauna are generally placed into a natural setting. Each print has text below the image about the animal depicted, text that has a mildly religious bent. 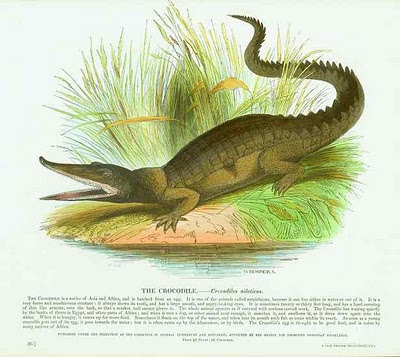 This is not surprising for a society designed to promote Christian knowledge. The society was founded in 1698 as an arm of the Church of England. It produced theological books as well as popular works on science, travel, biography, fiction and natural science. All their works were aimed at the literate middle and working class. It is clear that these prints were likewise aimed at the children of this audience, to help spread general knowledge (with a Christian bent). I think they are fun in appearance and their history makes them particularly interesting. 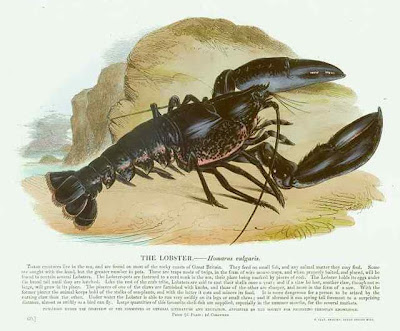 These prints represent an interesting aspect of the British upper class, viz., their concern to spread knowledge to those less advantaged. The British upper class certainly believed that there was a natural difference between themselves and those of the working and middle classes, but the nineteenth century was a period both when some of the lower classes were able to raise themselves up, but also when the wealthy businessmen of the Industrial Revolution needed a relatively educated working class to help run their businesses and the country. Thus the elite had moral and business reasons to help promote knowledge to the middle and working classes. 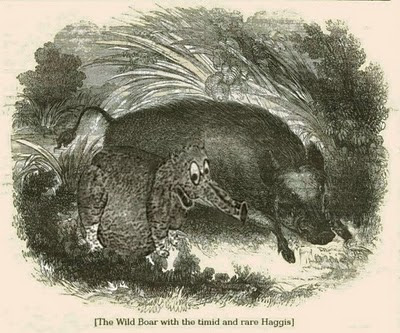 Another group of similar intent was the Society for the Diffusion of Useful Knowledge (another mouthful), often referred to as the SDUK. This wonderful English enterprise, which had close ties to University College, London, was, similarly to the society just discussed, devoted to the spreading of up-to-date information and the enhancing of understanding for the working and middle classes. 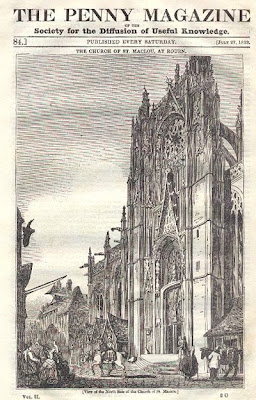 Many of its publications were sold in only small numbers, though its Penny Magazine was quite popular, with a circulation of about 200,000 at its peak. The middle class did respond to some extent to its scientific publications, but the working class remained mostly uninterested. The society started in 1829, but went bankrupt in 1837, though some of its publications were picked up and continued to be published by others.

Interestingly, a similar organization, the Boston Society for the Diffusion of Useful Knowledge, modeled on the SDUK, was established in 1829 “to promote and direct popular education by lectures and other means. Besides its lectures, the Boston SDUK published a series of scholarly works as part of the American Library of Useful Knowledge, but the society was no longer active by mid-century. 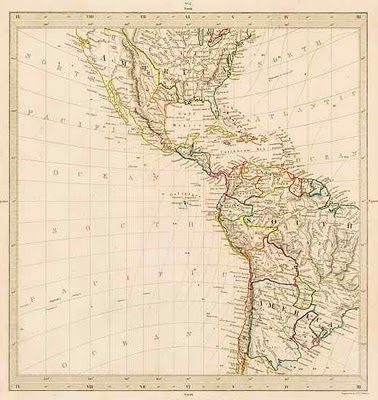 Perhaps the most famous of the publications of the SDUK were its maps, which were issued from 1829 until 1844, separately and in a two volume atlas. These maps were very precise, based on the “latest” information and regularly updated. 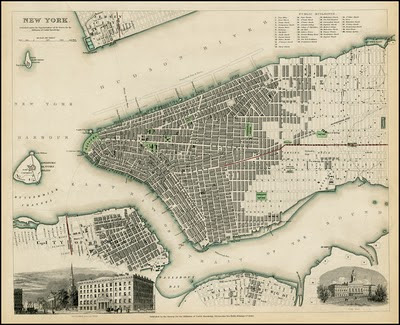 Included in the series were 51 city maps, providing some of the best images of the cities of the work in the early 19th century. The maps/atlases were among the most successful of the SDUK publications, being issued in as many as 13,500 copies at the peak. The SDUK maps continued to appear as late as 1885, but by other publishers and in the later versions printed by lithographic transfers from the original steel plates.
Posted by Chris Lane at 2:26 PM