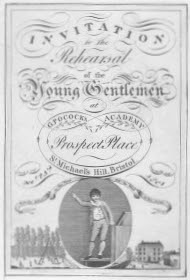 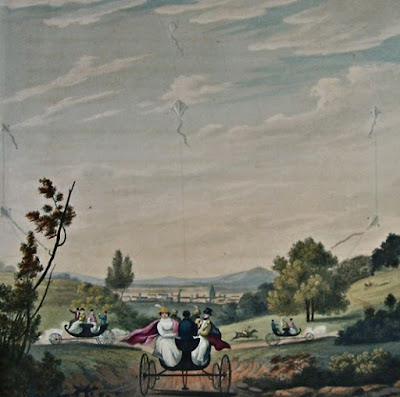 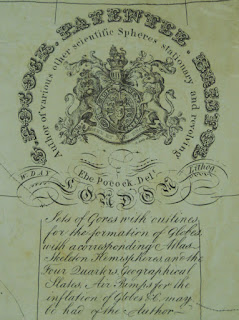 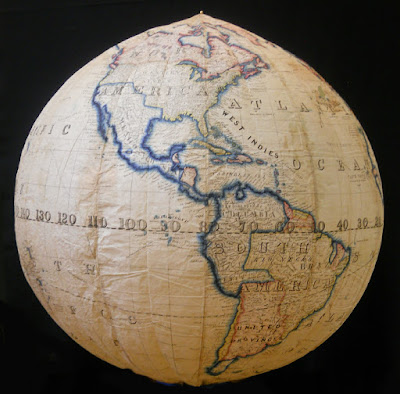 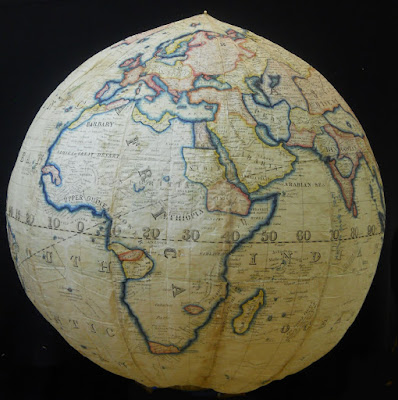 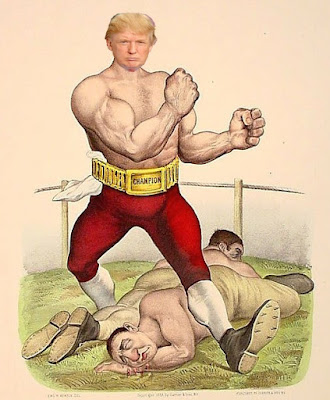 I have been reading a fascinating article by Hazel Brandenburg about the rise in popularity of Currier & Ives prints during the 1920s (from the American Historical Print Collectors Society magazine Imprint, Spring 2012). A great deal of the popularity of Currier & Ives prints then had to do with the fact that the “1920s were...a time of transition characterized by profound and lasting cultural changes...” This left Americans of the period feeling “uncomfortable with the present and anxious about the future” so “Americans turned their eyes to the past—or at least to a particular vision of an American past that seemed more authentic, uncomplicated, and pure.” 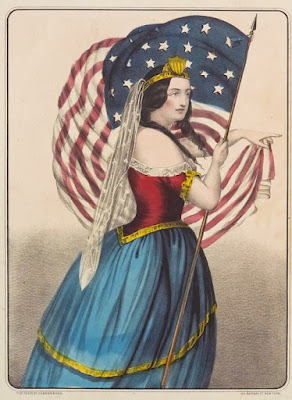 Boy does that sound a lot like today. There has been a huge amount of social, political and economic change in the last decade and many Americans are feeling lost in today’s world. It seems that a lot of them are looking to the past for their answers, looking to “Make American Great Again.” 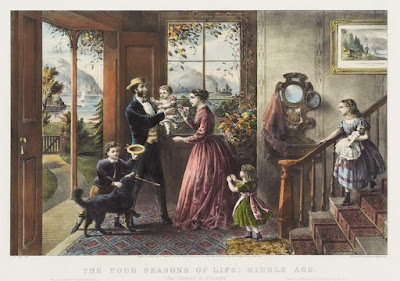 I do understand these feelings, as it is always hard to see the beliefs you grew up with come under attack, to lose jobs which you assumed would carry you through to retirement, and to see a comfortable world morph into something strange in front of your eyes. It is easy to look back and "remember" a past when things were idyllic, when life was good. 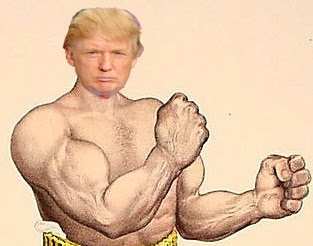 However, the simplistic solutions offered by Donald Trump are just too much. Come on! Can anyone really think that this narcissistic, misogynistic, bloviating con man, with no common sense, experience, nor self-control should run our country? To have nostalgia for the past is one thing, but to think that this man could bring back a past that is somehow “great” is just crazy. (Now I know that in general a businessman should not take sides in political issues, but the current situation is too dire to remain quiet.) 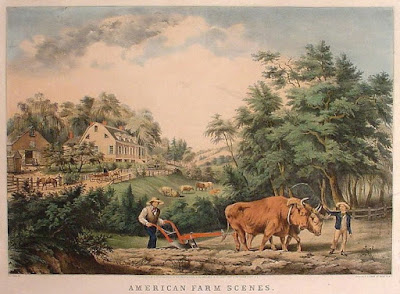 Besides the issue of Trump’s total unsuitability to run our country, there is also the question as to whether it would actually be better to bring back the past. Currier & Ives prints are great, and there is something about the comfortable homes, smiling children, prosperous and healthy workers which is very appealing. 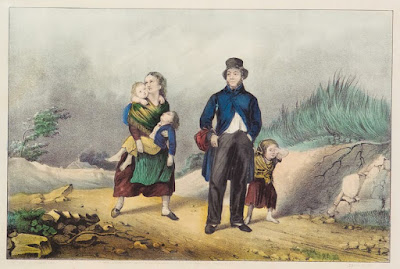 However, it is important to realize that most of the Currier & Ives prints did not present “factual” pictures of what America was really like; they were more images of what Americans at the time wanted America to be like. And, of course, these were images held by only a segment of America at that time—-the mostly WASP citizens who were pictured in the prints and who would have purchased these prints for their homes. When minorities, such as emigrants and Blacks, were pictured, it was usually in a less than a flattering or accurate manner. 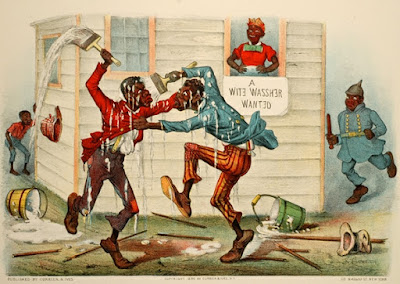 The famous Currier & Ives Darktown prints—-interestingly one of the most popular of all Currier & Ives series-—are a good example of this. These prints came out in the late 19th century, when many Whites were fearful that Blacks would be taking their jobs; the Darktown prints were intended to make the Blacks look foolish and incompetent and so make the Whites feel better about themselves. Doesn’t this sound a lot like Mr. Trump’s formula of today? His favorite tactic is denigrating segments of our population so that those in his constituency will feel better about themselves. 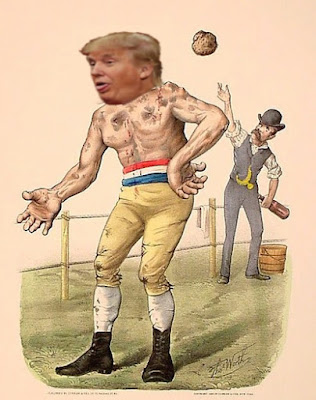 Maybe the surge in the “Make American Great Again” feelings of today’s social climate will make Currier & Ives prints popular again, but it would be for the wrong reasons. I like Currier & Ives prints, but not because I want to go back to the mythical America they show, but because they are often charming and beautiful, and they help us understand how many Americans of the 19th century thought. We will never live in an America like that shown in the prints, nor will we ever live in an America like Trump wants to create. Let’s just hope we don’t live in an America where Trump has the power to try.

Posted by Chris Lane at 2:41 PM No comments: