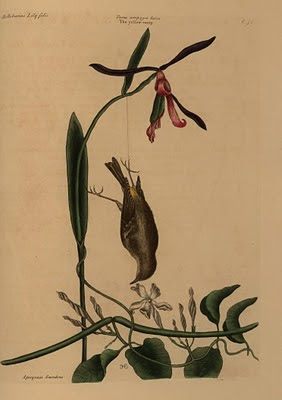 As I mentioned in my last blog, Mark Catesby included two prints of birds which were pictured as dead. One, the robin, lies on its back, its feet stuck in the air, and the other, the "yellow rump," dangles from a spider thread. These prints are nice compositionally and of equal historic import to all the other Catesby prints, but--not surprisingly--they are much less valuable and even when priced considerably lower, are much harder to sell than almost any other Catesby print. 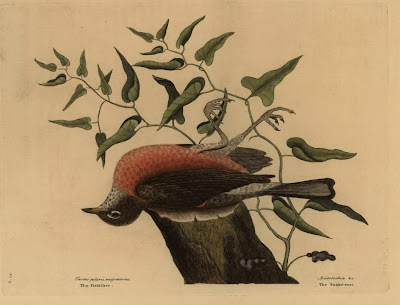 Some clients have tried to convince themselves that if they hung the robin print upside down it wouldn't look dead, but there is always that inconvenient tree truck growing out its back. These birds are clearly dead and that makes them very difficult to sell. 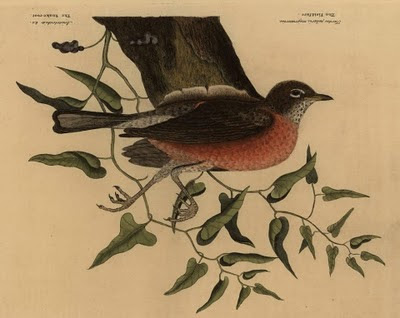 Over the years we have eventually sold these prints when we got them, for some people aren't bothered by the fact the birds are dead and with these two images they can get an historically important Catesby print at a great price. When we first went into business, though, and we had a number of Catesby prints, including this pair, we were convinced they would never sell. Thus when we did sell them, we had a little celebration and created what we call the "Dead Bird Award."

The criteria for the Dead Bird Award, which we still hand out today for appropriate sales, are two-fold. The print must be hard to sell, but it must also still be a "good" print. That is, it cannot be hard to sell simply because it is a bad print. For instance, the print might have historical significance or be well made or even be very attractive, but its subject matter will be such that it is surprising that anyone would want to own it. It is not that the print is hard to sell because it is badly made, ugly, or in bad shape, but because the subject is such that most people would not want to hang such a print on their wall. 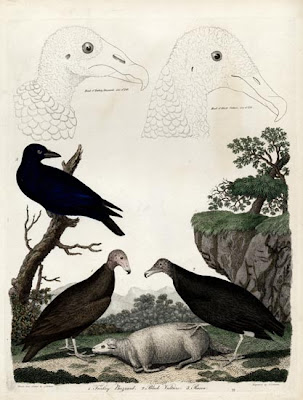 The Catesby dead bird prints are the prototypes, but there are many other classic examples. The Alexander Wilson print of the Black Vultures has two of these birds standing over the carcass of a sheep. This is as significant a print as any other by Wilson, but we have sold maybe two of these prints in 27 years.

There are also a number of John James Audubon prints the sale of which wins this award: there is Audubon's print of the Black Vultures (this time eating a deer head) and the print of the Texas Lynx which is blatantly giving itself personal hygiene. 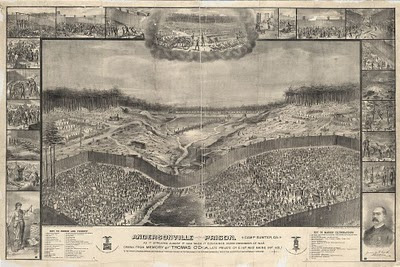 Not surprisingly, there are quite a number of historical prints that fit the "dead bird" criteria because of unpleasant subject matter. Good examples are the the historically fascinating, but morbid prints of Andersonville prison. 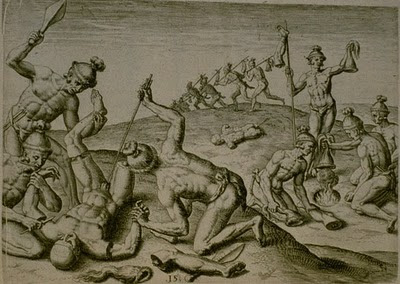 Theodor de Bry prints of the early exploration of North America are important and desirable prints, but the engraving of a torture scene is not one that sells very well. 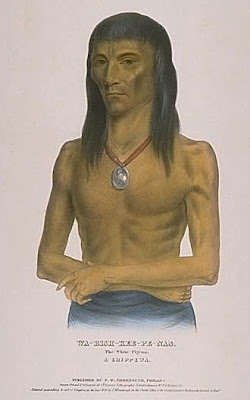 Other typical dead bird prints include gruesome hunting scenes (for instance when the fox is caught) and even some of the Indians from the McKenney & Hall History of the North American Indian. As the portraits were based on life portraits and not all the subjects were rich and well decked out, some of the images are rather sad looking and, of course, much harder to sell then most of the others. 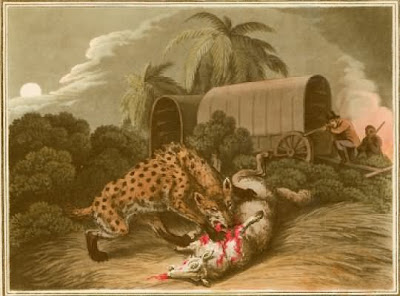 I have often suggested to clients that they collect "dead bird" prints, as they can get some great prints at very good prices. So far, though, no takers. As it is, whenever we sell a "dead bird" print, we have a small celebration and we find that the clients who buy them (who we always tell about the award) enjoy the story. I have thought about one day doing a "dead bird" window for the shop, but so far have resisted the temptation...
Posted by Chris Lane at 8:00 AM