Telling an original print or map from a reproduction can sometimes be very easy, and other times quite difficult. [Click here for discussion of the differences between originals and reproductions] Below are some tests you can make which might tell you what you have.

Printing process
The most definitive method of determining whether a print is an original or a reproduction is by examination of its production process. All reproductions are made by a different process than originals; reproductions are photomechanically produced and originals are not. This difference in process can usually be spotted by an expert and in some cases is quite obvious. 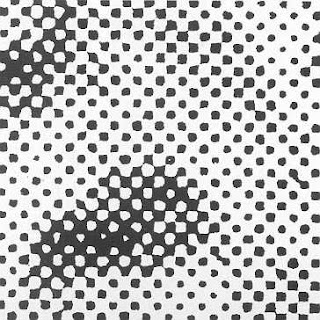 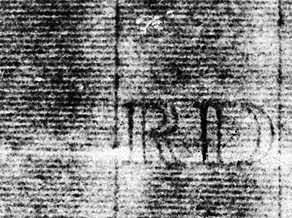 Note that none of these tests are certain, for there are exceptions to all of them. Also, even if your print passes these tests this doesn’t mean that it is original, though failure of any indicates it probably is a reproduction. Ultimately the issue must be decided by knowing what process the print should be and knowing what the paper should be like. This often takes an expert to determine for certain.

You can read more about how to tell an original map in a "Tips of the Trade" article on the Antiques Roadshow web site.

You can read more about the different ways prints were made in the Antique Prints Blog posts on print processes.
Posted by Chris Lane at 8:00 AM

Labels: Print questions, Tips for buyers and collectors, What is a print