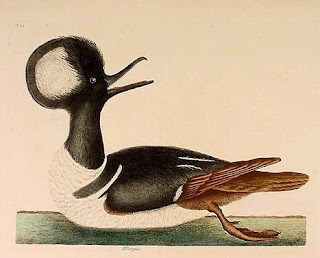 This is a bit vague and it isn’t always clear when to call a print a restrike or just a later edition of the original. However, the basic idea is whether a print is-—both in time and intent—-part of a direct continuation of the original production or whether it is distant in time and intent. For instance, prints from the second edition of Mark Catesby’s Natural History (1754) are clearly just a later edition of the first edition prints (1731-43). The second edition was published by Mark Catesby’s friend, George Edwards, and they were intended simply as a reissue of the first edition. They are close in both time and intent. 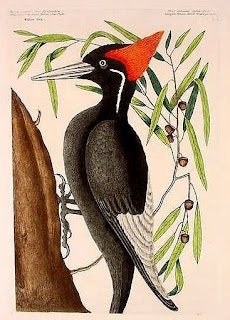 Catesby's prints were issued several times after the second edition, with prints struck as late as 1815 (identifiable because of the dated watermarks). In contrast to the second edition prints, I would consider these nineteenth century prints to be restrikes, not simply later editions. These prints were issued about three-quarters of a century after the first edition and the intent of their publication then was quite different than when Catesby first issued his Natural History. When first issued, Catesby's prints were new, scientific plates of the wildlife from a distant and still relatively unknown land. By the early nineteenth century, the plates were as much, if not more, decorative as opposed to scientific prints.

But what about those prints from the third edition, issued in 1771 by Benjamin White? This is closer in time and intent to the original edition, but still the publication was many decades later and the publishing venture was done for quite different reasons than Catesby’s original intent. So an argument could be made either way. I tend to think of these as original Catesby prints, but one can also consider them as restrikes. 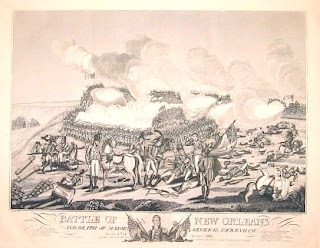 There are a number of ways a restrike differs from an early strike that might make a difference. First, if one looks at a print as an historic artifact, an object that played a part in our history, then a restrike is quite different than an original strike. A restrike, being made later and as part of a different publishing venture, will not have the same connection with our history as an original strike. So, for instance, a print of the War of 1812 issued about 1815, is an object which played a role at the time, whereas a twentieth century restrike has meaning only as a reflection of our past, not as part of it. 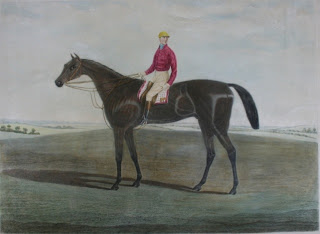 Another way in which a restrike can differ materially from an original strike is in terms of quality. Over time, the matrix can become worn or damaged, and so restrike impressions will often not have the same quality as an early strike. Sometimes copper plates are steel faced, which can prevent wear, but most restrikes are of lesser quality than early strikes. This is particularly noticeable in British sporting prints, which were often printed and reprinted many times over a long period of time (some nineteenth century prints are still being printed in London today!). The restrikes are often quite worn, with texture and background detail lacking. One clue to spot a restrike is that they are often more heavily colored than early strikes, as the publisher tries to hide the plate wear by adding extra color. This can be seen in many British sporting prints and also in the early nineteenth century Catesby prints. 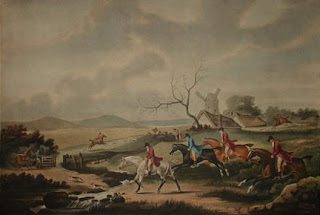 In terms of value, these two material differences between original strikes and restrikes (historical context and quality) mean that the latter are of considerably less value than the former. The further distant a restrike is from an early impression in either of these factors, the less will be the value of the restrike relative to the original. Quality always matters, so worn impressions will be worth considerably less than a sharp first strike. Interestingly, the distance in historical context doesn’t matter for some prints, for instance with British sporting prints, so if the quality of these prints is close to that of the early strikes, so too will be the value. For other prints, however, such as political cartoons, the historical context matters a lot, so an impression from years later, even one with no drop-off in quality, will have considerably less value than a period impression.
Posted by Chris Lane at 4:13 PM