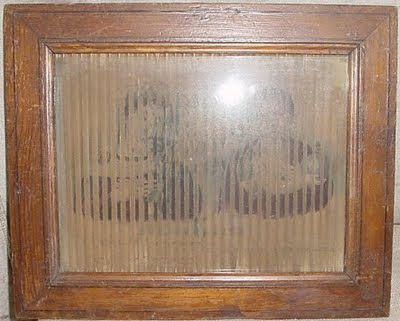 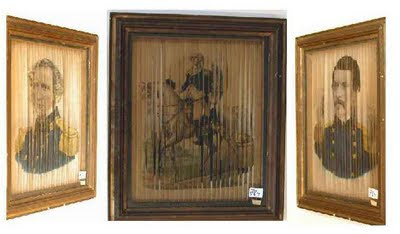 Until someone finds a reference to these prints being sold or produced in the nineteenth century, the question of who put these together will be something we cannot answer. If anyone knows of any such reference or comes across one, I’d love to hear about it! I would also be keen to hear of any other examples of these multi-view prints, either using Currier & Ives prints or those by other publishers. These are a lot of fun and very little research has been done on them, something it would be nice to rectify.
Posted by Chris Lane at 4:47 PM