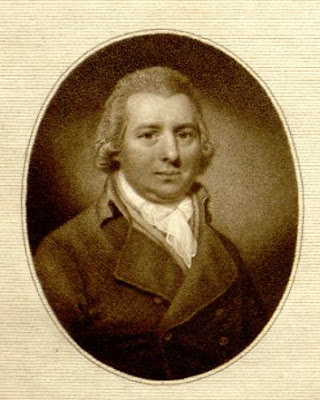 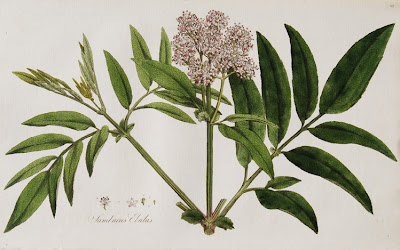 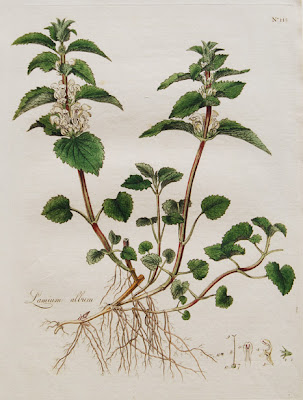 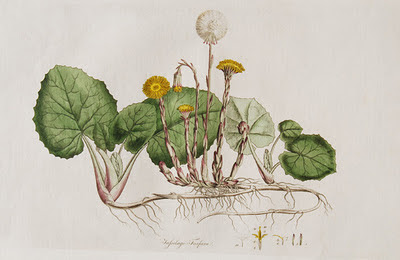 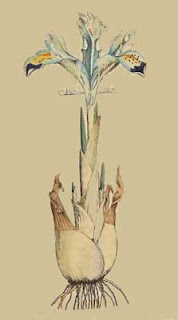 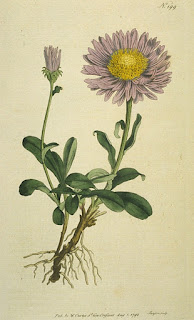 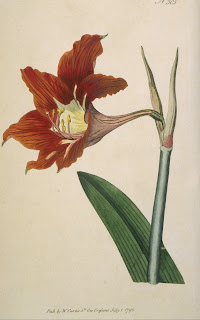 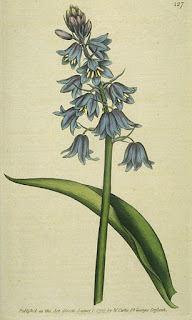 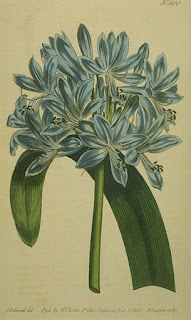 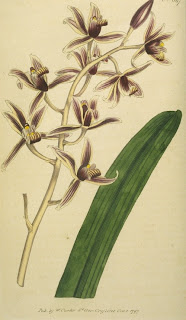 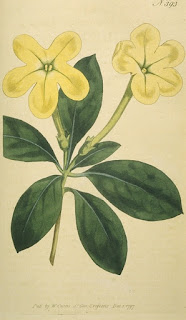 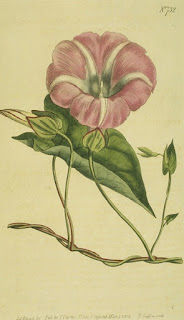 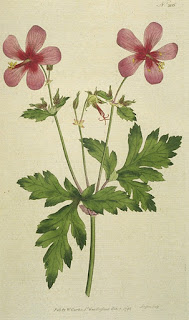 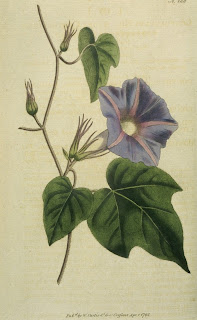 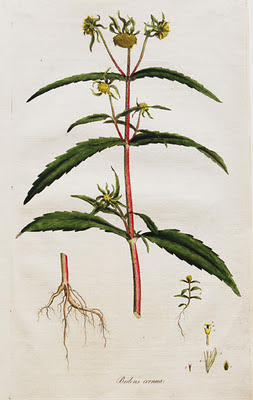 The larger prints from the Flora Londinensis generally do not have quite as much “petal power,” but they too are very attractive, historically interesting, and modestly priced. Curtis’ prints are a nice place to start for the beginning collector or anyone wanting some historical art for their walls.
Posted by Chris Lane at 3:36 PM