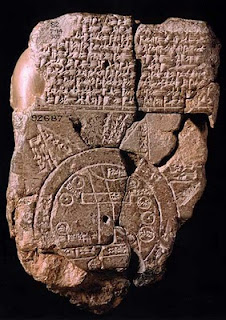 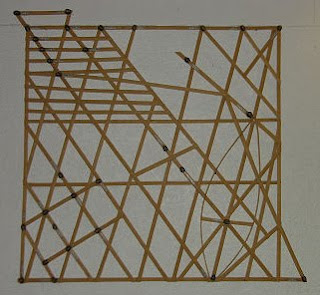 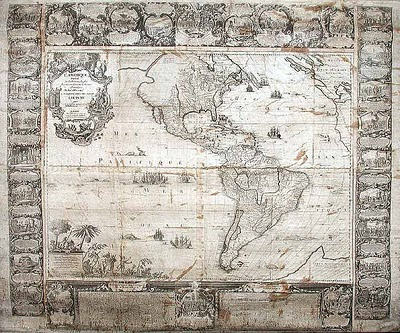 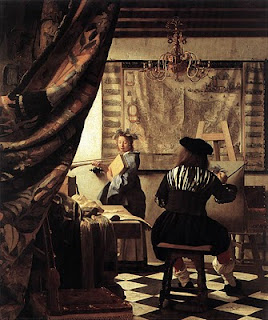 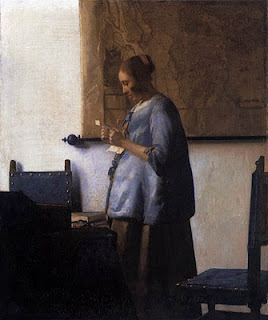 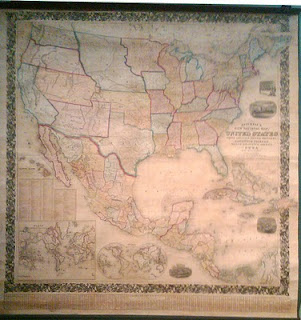 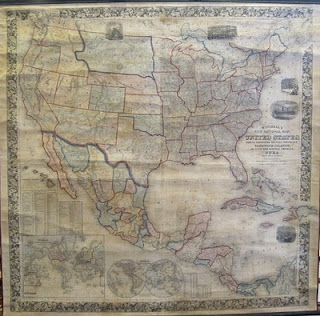 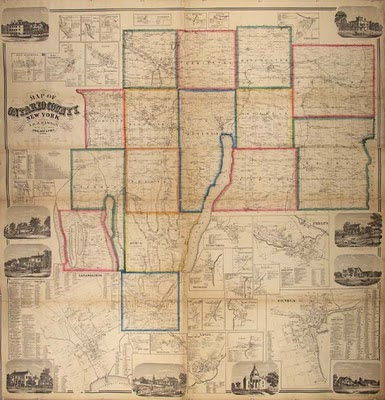 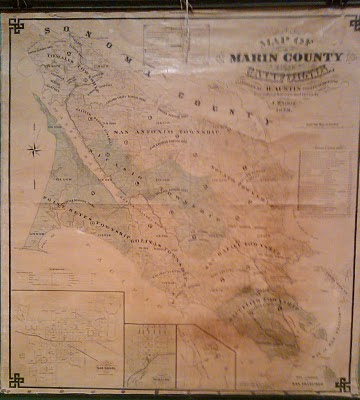 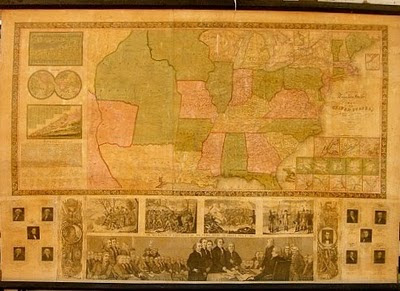 I think wall maps are some of the most interesting antique maps of all. They are fascinating to study, often highly decorative, and one of the best ways for us to see our past through our ancestor's eyes.
Posted by Chris Lane at 3:02 PM