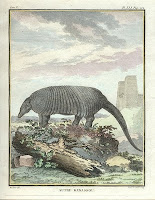 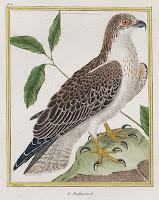 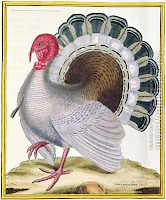 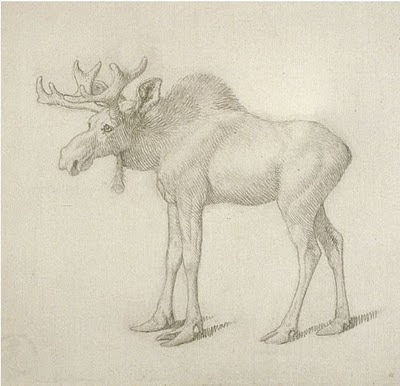 Thomas Jefferson, who was the American ambassador to France, was so peeved by Buffon’s stance that he determined to show Buffon the true “stature and majesty of American quadrupeds.” Jefferson therefore had the complete skeleton, skin and horns of a Moose shipped to him in Paris and mounted in his hotel!
Posted by Chris Lane at 6:19 PM